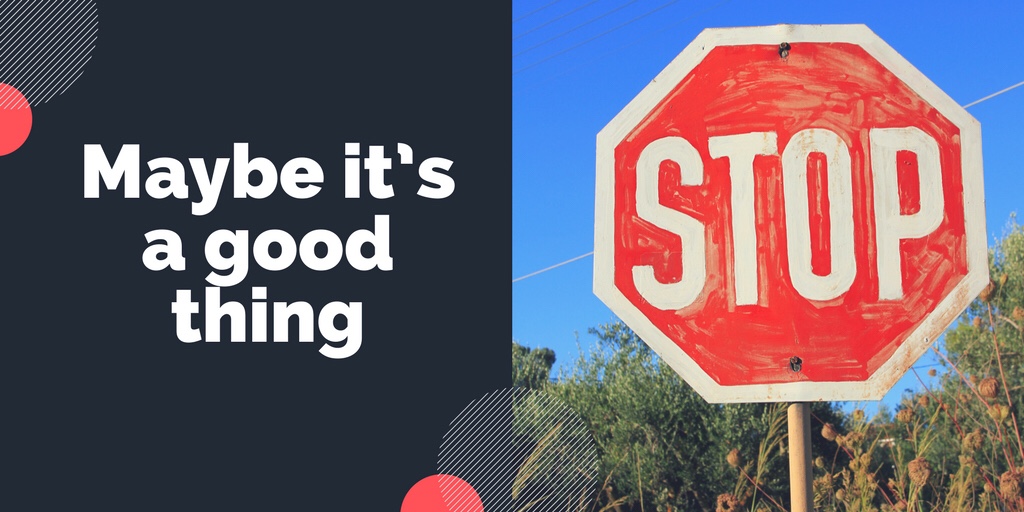 I’m deleting old posts and came across the “oldie” but “goodie”. Hope it blesses you!

My three-year-old asked this peculiar question during his bedtime story.

While reading, we happened upon a page where the big-eyed cartoon Noah looked nervous and scared because he hadn’t heard from God.

The children’s book did a great job depicting his horror in light of the torrential rains about to flood the earth. To make matters worse, the story said God was silent in heaven as the big old wave was coming.

Have you ever felt that way?

Maybe you’ve served God with your whole heart and the storms of life see, to continually thrash against your faith.

One thing after another happens.

The trials of life can seem relentless and you begin to wonder if you are in some sort of “timeout” or chastisement. Do ya know what I mean?

Plus, to add insult to injury, you can’t seem to get a solid “word” from God to save your life. The scriptures only seem to be words on a thin, noisy page.

Don’t give up when things go south…

Regardless of your struggle, hold on and keep walking in the obedience of His Word.

Never forget this: whatever is going on in your life, God is close and He still loves you.

Whether you have more month than money, are dealing with an tormenting broken heart or even experiencing a loneliness that renders you emotionally numb – just stay on task. Don’t give up now or ever.

Who knows what God is doing?

My active little kiddo hates the popular punishment called time-out. He detests heading to that dreaded corner for those 3 minutes without the ability to move around, wiggle, jump or play with his toys. Its hard punishing that cutie, but it works.

Whoever came up with that form of discipline should have a street named after him or her. Maybe, if they had timeout back in my day, maybe I wouldn’t have had such a smart mouth. Ha!

At times, it may feel like YOU are in a spiritual “timeout”, but more often than not, God isn’t disciplining you. In fact, He may be rescuing you from pending pain and difficulty – just as He did Noah.

Allow me to some imaginary freedom here.

What if your current struggle is because God is taking you away from something much worse?

What if you broke up with that guy because he would most certainly shatter your heart into many pieces one day.

What if that loved one died because God knew Satan was going to ambush them in a much, much worse way.

They could have killed my brother.

My older brother died of a heart attack in his thirties.

This particular brother struggled with mental illness and living wildly.

His temperament was actually mild, inquisitive and gentle.

That’s when he was on his medication.

When he was on his meds, he was the same sweet person I grew up with in childhood. Oh the memories we had – playing, running, arguing and fighting over the last soda. He was my best friend growing up.

Conversely, when he wasn’t taking his meds, he behaved like a totally different person, taking risks horrible risks, mean and acting aggressively.

I always worried someone would hurt him in those streets. Each phone call, ushered a piercing fear someone had killed him violently or horribly because of something he did or said in a manic state. They wouldn’t know -whatever he said to anger them- wasn’t actually part of his real character.

He gave his life to Jesus.

Before he died, I’m thrilled to say he had begun to turn his life around. He joined a local church and had given his life to the Lord. Our family was so happy!

Not two months later, he collapsed in the church parking lot after Sunday service. His enlarged heart failed him.

I was devastated. My entire family was crushed.

“How could this happen now?l I thought.

He had just turned his life over to Jesus and then he dies?

What sense did that make?

Years later, the wise Holy Spirit talked to me in prayer about my question.

He told me of all the horrible scenarios in which my brother could have died. You see the news stories all the time.

Instead, the Lord took him gently, quickly and quietly.

That gave me peace. My mourning took on another form of grateful acceptance.

God had His plan for my brother’s life to end.

If he had to go, I thank God He took him the way He did.

It’s quiet possible God could have been protecting us all from the lasting torment of something much worse. Does that make sense?

All this to say, you’ve got to trust Him. His stop signs are often protection and His silences mean nothing more than He’s at work in your life.

He sees you; He hasn’t “dropped” you and He’s sending you everything you need.

It may not seem like it, but this is going to pass. It will soon be over.

You will smile again.

Your destiny is not to suffer, just to endure.

Update:  my sweetie is no longer 3. He’s a teen taller than I am. Ironically, God still uses him to teach me lessons. God is good that.,sending messages through the most unlikely sources. 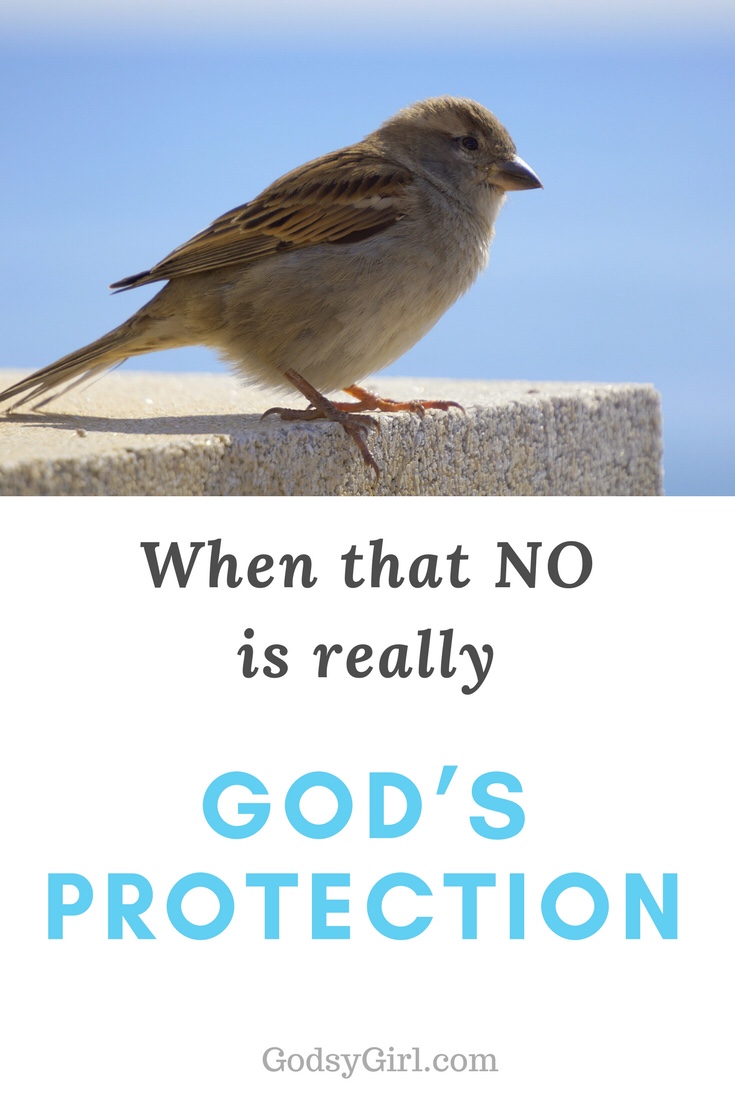