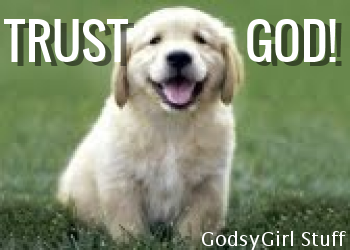 Fiery Trials – it’s all natural as should trusting God in tough times. Have you ever noticed that animals behave in certain ways largely because of their natural inclinations?

For instance, dogs bark; cats meow, and cows moo. It’s a natural part of their existence, right? Few things would be stranger than if a dog said “purr” and I certainly wouldn’t want a cat’s milk! Dogs do what they are supposed to do. Cows do what they should do and so do creepy cats (sorry, cat lovers… I’m scared of cats).

What I’m saying is nature, for the most part is consistent with it’s predictabilities and I like it that way. Don’t you?

That ain’t the only thing that’s “natural.”

Girl, you know an enemy in battle is going to do what an enemy is supposed to do.

What is an enemy supposed to do?

He/she is supposed to work relentlessly, tirelessly, and feverishly to harm you and distract you so that he/she can win the battle over you. In other words, an enemy is supposed to kick your butt! Just like with the cats, dogs, and horses – it’s all natural for them to want that. Don’t be shocked by it!

In tough times, remember
who you are in Christ!

Let me tell you, as a blood-brought child of the living God who understands the Bible, you have an enemy.

He’s not at all lazy about hitting you up with one attack after another. He’s got a “spiritual oozie” (i.e. a machine gun) and he’s “lighting” up your world as often as possible!

“Why do these things keep happening?”

This is why trusting God in tough times comes in very handy! He’s going to take care of you, but you still have this stupid foe to deal with.

You do know it’s his job to prevent you from growing spiritually and even naturally for that matter. Your destruction is all he wants.

He wants your life, Girl! He is in a heated and timed battle for your very soul. He wants desperately to win. But, he doesn’t have to win! You are already a conqueror – ACTUALLY… MORE THAN A CONQUEROR!!!

Hey, let me tell you something you may not know – or may even have forgotten in the long, hard battles of your life:

Satan is a defeated foe and absolutely no match for Jesus.

Jesus Christ conquered Him on the cross and His victory was passed down to you! That’s why trusting God in tough times should be your first response – you’re guaranteed a certain victory!!!! ACT like it!

You are a joint-heir with Christ and in His name, you are more powerful and mighty than you know! Jesus gave you the authority to tread over scorpions and over ALL the power of the enemy. Pick up your head and stand – after doing everything else – STAND, Sister!

So, now you understand what your enemy’s nature is and you know who you are in Christ. It’s time for you to do what is natural for you as a woman of God.

Spoiler alert: it’s not to have a breakdown, cry incessantly or stay in bed with the curtains drawn like a stupido.

Here’s the plan…here is what you do to conquer the enemy and claim your blood-bought victory:

For example, if your husband is acting up – keep your mouth shut, love him through it, and pray.

Prepare his meals with excellence; wash his clothes with a smile and do whatever it is you are supposed to do in both your home and your marriage. Pursue peace with him and do so in the name of the Lord. God will honor that and it will mature you in the process. Best part: it confuses your enemy! #bigdummy (him – not you)

Hmmm..maybe your battle is at work…

By the same token, if your co-workers are being hateful – you gotta kill them with kindness. Do something wild like bring them donuts one by one. Give them gifts. (I’ve done it – it REALLY works!)

Your battle could be for your heart and your peace…

Perhaps, you are living with piercing grief and the intense pain of it all aches down to your bones. Fight those attacks of depression and keep on trucking! Go through the grief process, but don’t get stuck in it. You’re going to get through this. You can make it!

All this to say, attacks are going to come. It’s supposed to happen. It’s as expected as the sound the coffee maker makes in the morning. Even so, you’re a spiritual warrior with a MIGHTY arsenal of holy weapons. Use them!

Hey, Sis…whatever the spiritual assault, you walk out your faith in the Word of God and continue trusting God in tough times, Okay? No “punking out” allowed. You’ve got this! 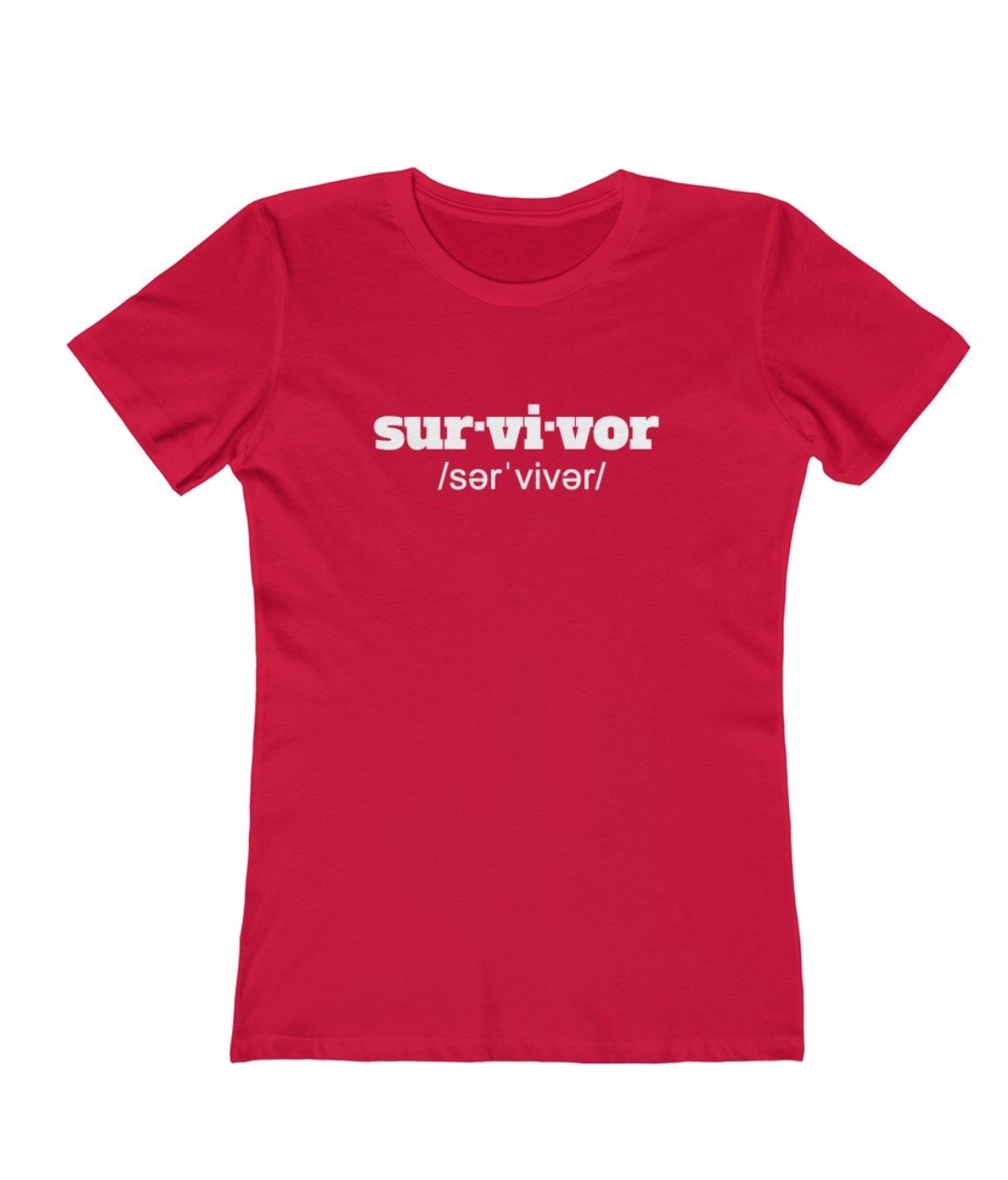 Get this shirt from my e-store!

Listen, Christian woman: Be sure to “war” God’s way and not your own. This means you don’t get to tell folks off or side-eye them.

Bless your enemies and fight your battles on your knees in prayer. I know it’s difficult and I’m not telling you to do anything God hasn’t made me do time and time again.

Trust me – by the power of the Holy Spirit, you can do it! Remember, the very Spirit that raised Christ from the dead lives inside you! He will help you do it! You can make it!

My final thoughts on trusting God in those hard times…

Don’t be surprised by the attacks on the enemy, Girl.

I’m telling you, it’s only natural for him to spiritually sucker-punch you and try to distract you from God’s work.

On that note, this is especially true when you are a new Christian, or God is taking you to a new level of maturity. You can definitely expect the attacks as you are transitioning toward that deeper commitment to God and His work.

Instead, consider it all joy and worship God for the opportunity to build those spiritual muscles!